“2015 has been a busy year for Soul Intent. Relocating from Nottingham to Bromley, releasing -The Fruit Club EP- on Lossless in March, his -Wanna Fight EP- dropped on Klute s Commercial Suicide in August, the sci-fi themed -Replicant- marked Lossless Music s first digital only release in October and his -Late Night Sleaze EP- has been awarded Mixmag s DnB Tune of the Month (Nov 15 issue). On top of all this Alex is about to launch two (yes two!!) sub-labels for Lossless Music. The first of these is Exkursions.

Exkursions will cater for the deeper, more experimental side of dnb & electronic music. Though concentrating it s tempo focus around the 170 mark Exkursions will also be taking explorations down into slower soundscapes. The first release is a 3 tracker from Soul Intent and the tracks have already turned the heads of respected selectors including Doc Scott, Presha, Loxy and Logistics. We won t say much for than that, we’ll let the music do the talking.”

Audio and pre-order links on the Lossless soundcloud – here 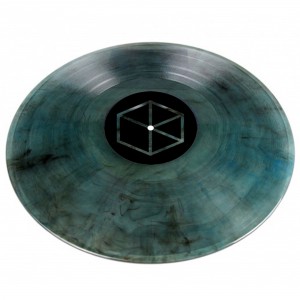